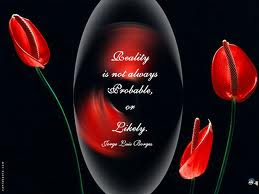 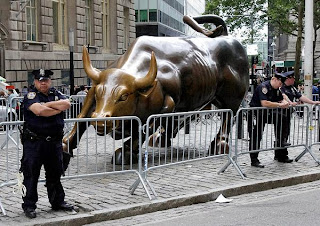 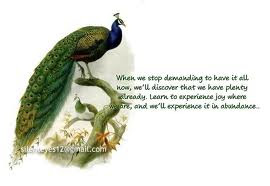 1. The difference between what we do and what we are capable of doing would suffice to solve most of the world's problems.

3. The best way to succeed in life is to start from scratch and keep scratching

4. When the One Great Scorer comes to write against your name, He
marks, not  that you won or lost, but how you played the game.

5. Man's mind once stretched by a new idea, never regains its original
dimension.

7. magination is more important than knowledge.

9. When I was a boy of fourteen, my father was so ignorant I could hardly
stand to have the old man around. But when I got to be twenty-one, I
was astonished at how much he had learned in seven years.

10. Wear your learning like your watch; and do not pull it out & strike it to
show that you have one.