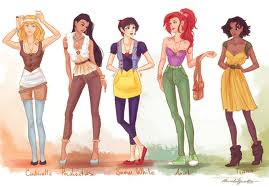 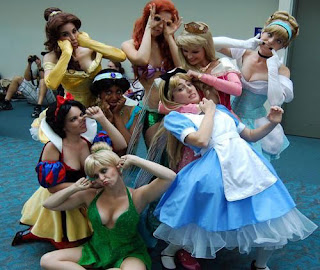 1. Mike is one of the most hilarious Disney characters and has numerous lines that could qualify as one of the top 10 funny Disney movie quotes.

2. “You're in kindergarten, right? I used to love kindergarten. Best three years of my life.”

3. Comedian Robin Williams does an impressive job as the voice of Genie in this Disney film for which he was paid at union scale rate. Many people remember the classic line he utters when first released from the lamp, “Oy! Ten thousand years will give you such a crick in the neck.”

5. “And I'm from Mattel. Well, I'm not really from Mattel, I'm actually from a smaller company that was purchased by Mattel in a leveraged buyout.”

6. The movie may be about Simba, the lion king but Timon and Pumbaa steal the show dispensing funny Disney movie quotes every chance they get. Pumbaa: “It's our motto.” Young Simba: “What's a motto?” Timon: “Nothing. What's a motto with you?”

8. This funny movie about a family of superheroes has funny Disney movie quotes for kids and parents. Mr. and Mrs. Incredible are especially funny.

9. Helen:” I can't believe you don't want to go to your own son's graduation.”  Bob: “It's not a graduation. He is moving from the 4th grade to the 5th grade.”  Helen: “It's a ceremony!”  Bob: “It's psychotic! They keep creating new ways to celebrate mediocrity.”

10. What’s funny enough by itself is that this is a movie about a rat who becomes a chef. Credit Alfredo Linguini with one of the top ten funny Disney quotes. Linguini: “Ratatouille. It's like a stew, right? Why do they call it that? If you're gonna name a food, you should give it a name that sounds delicious. Ratatouille doesn't sound delicious. It sounds like "rat" and "patootie." Rat-patootie, which does not