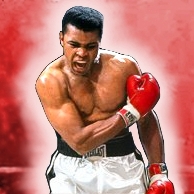 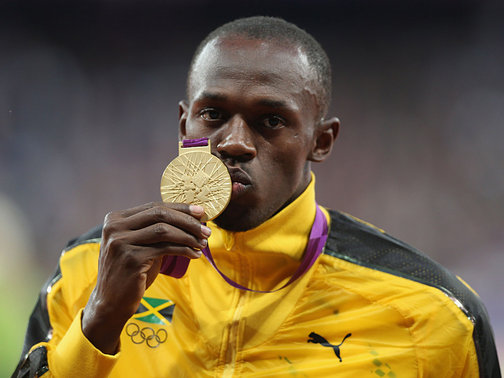 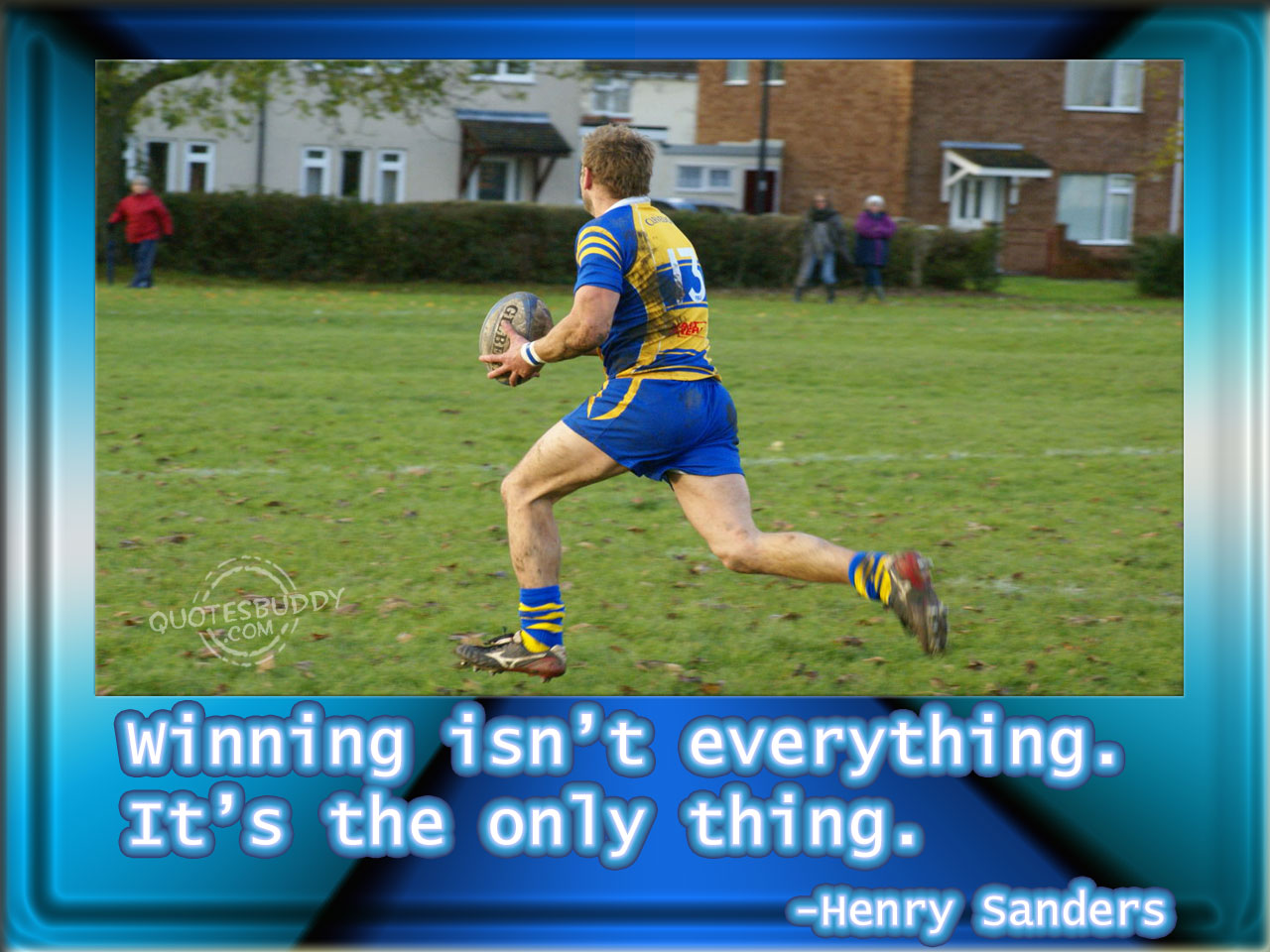 4. Dave Barry
“Have you noticed that whatever sport you're trying to learn, some earnest person is always telling you to keep your knees bent? ”

5. “I love the Olympics, because they enable people from all over the world to come together and--regardless of their political or cultural differences--accuse each other of cheating.”

6. “Winning is a habit. Unfortunately so is losing.”

7. “My baseball team is called the I Ams. Just me and my clones on the roster. We’re devastating. Well, at least I am. ”

8. “Although golf was originally restricted to wealthy, overweight Protestants, today it's open to anybody who owns hideous clothing.”

9. “If a man watches three football games in a row, he should be declared legally dead.”